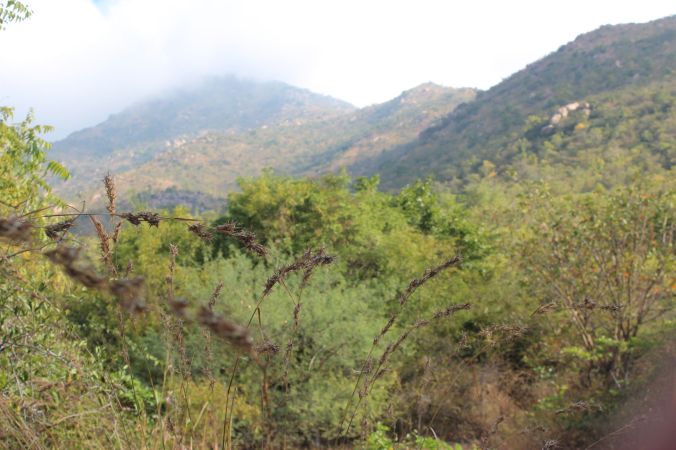 Gautama said to Siva: I wish to learn from Thee Thy names which are to be used during worship in this temple. Thereupon the Lord said: O Sage! Listen to my names ….

The names of Siva (Arunachala):